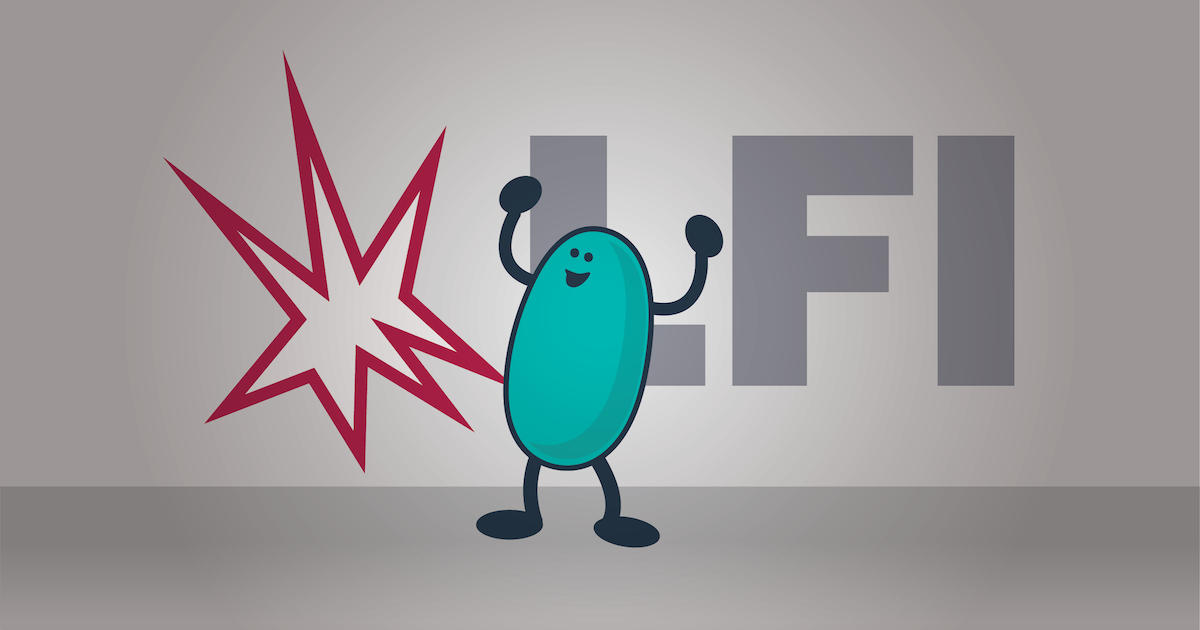 CasesConf: A new way to share incident stories and learn from each other 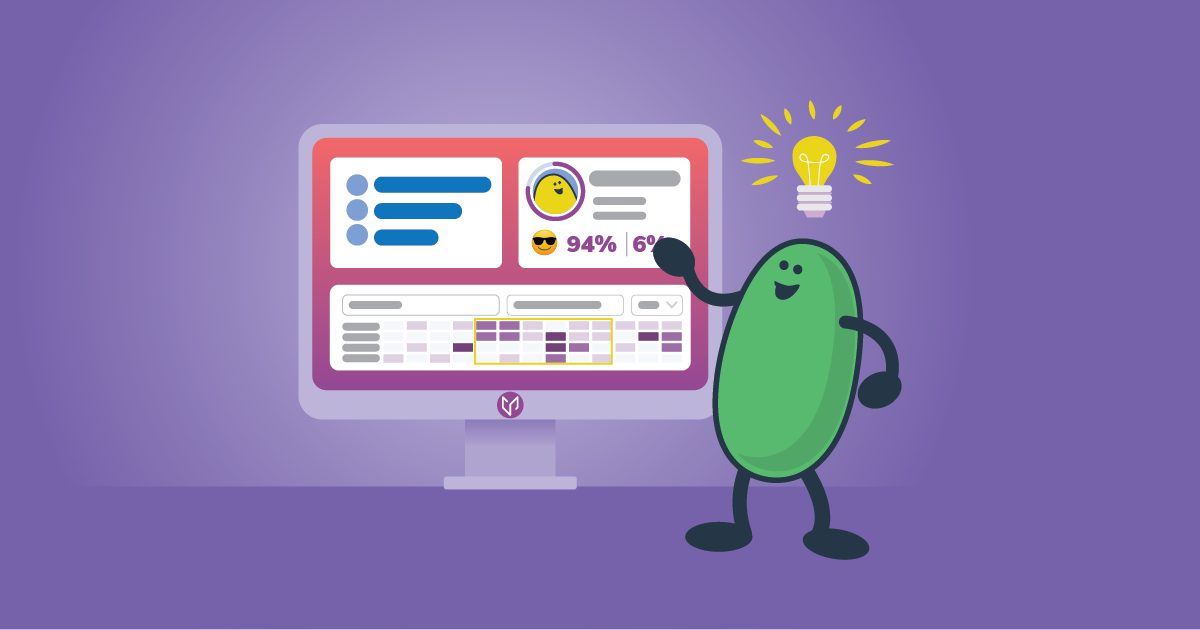 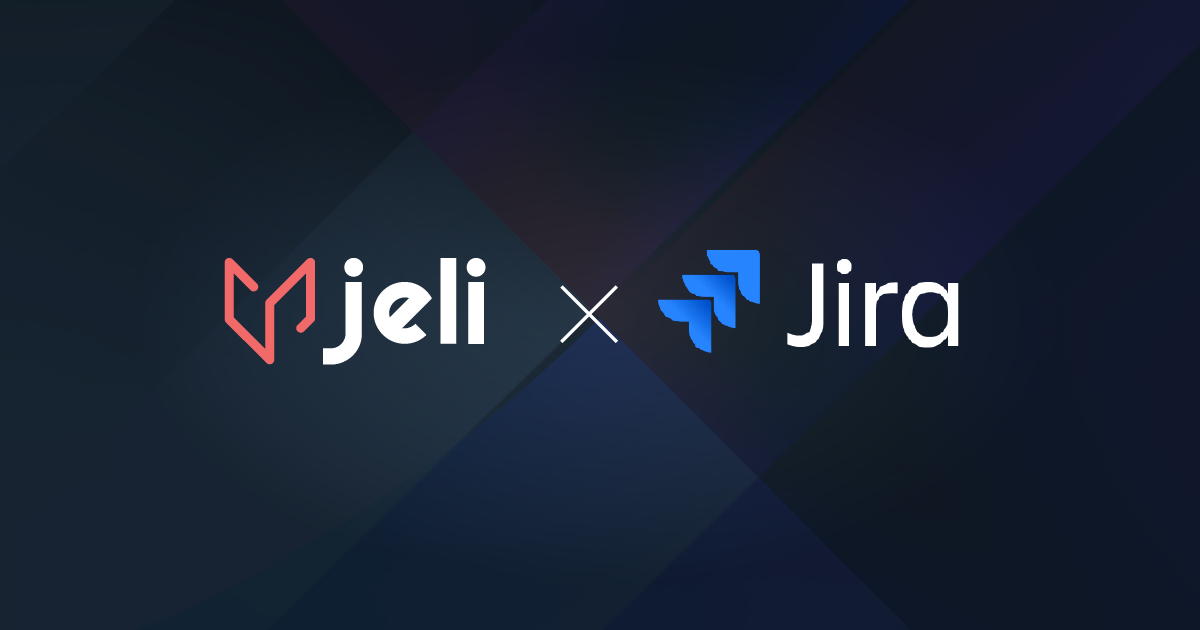 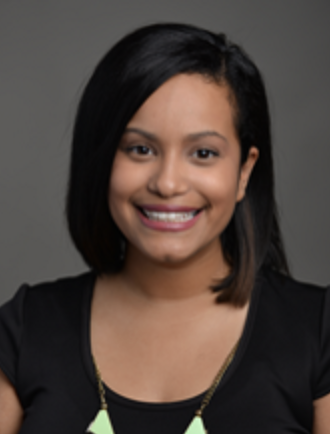 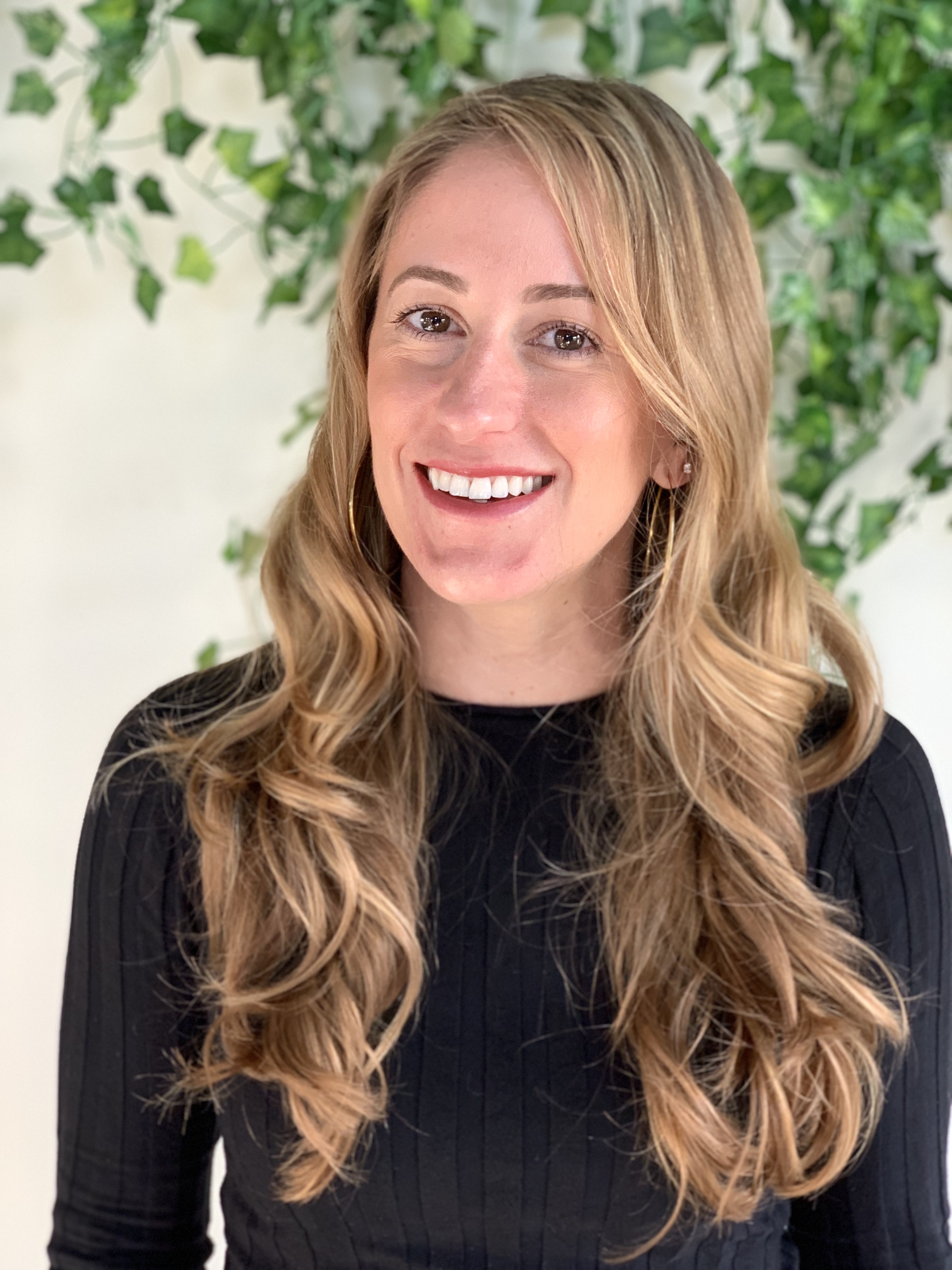 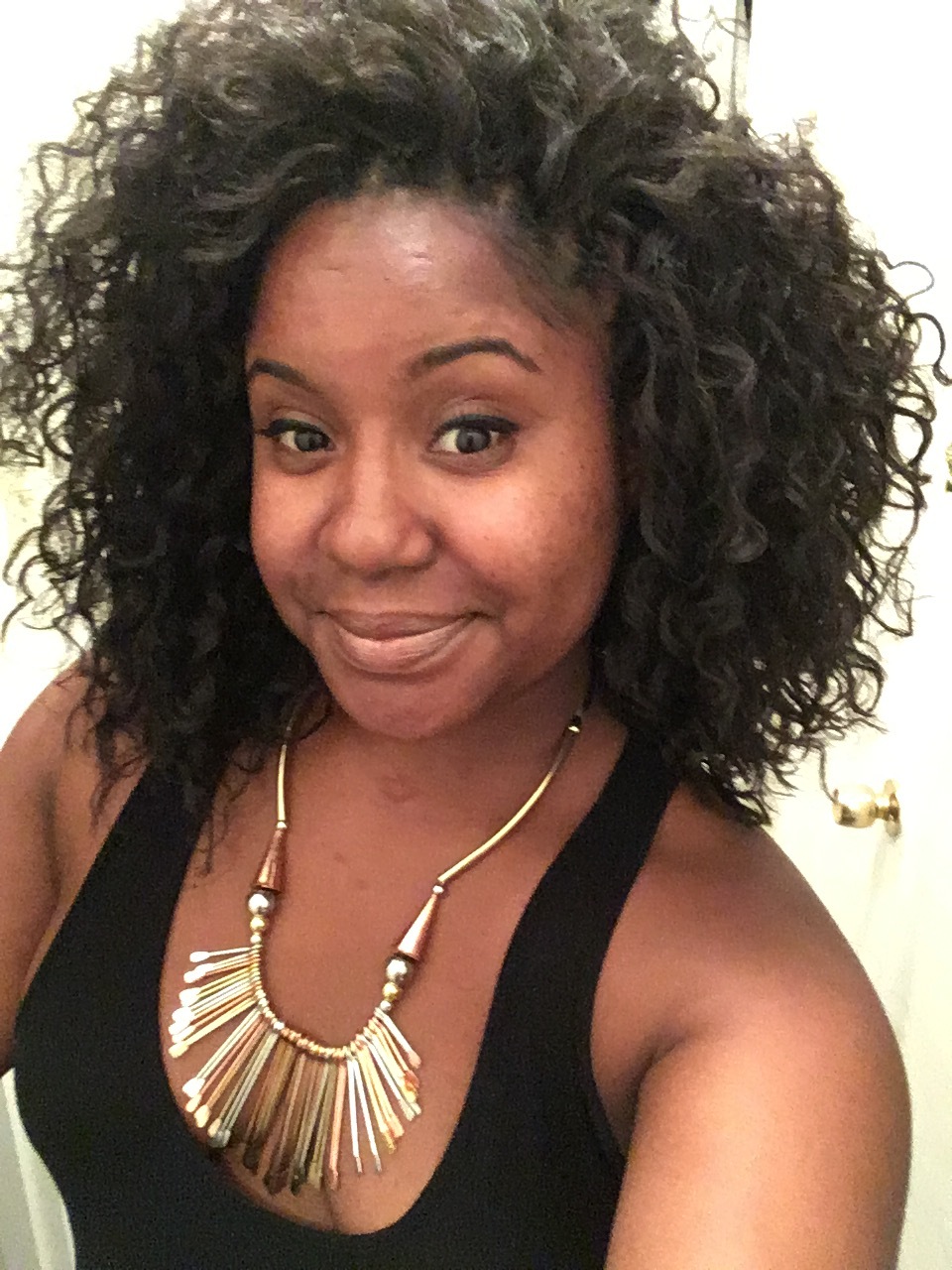 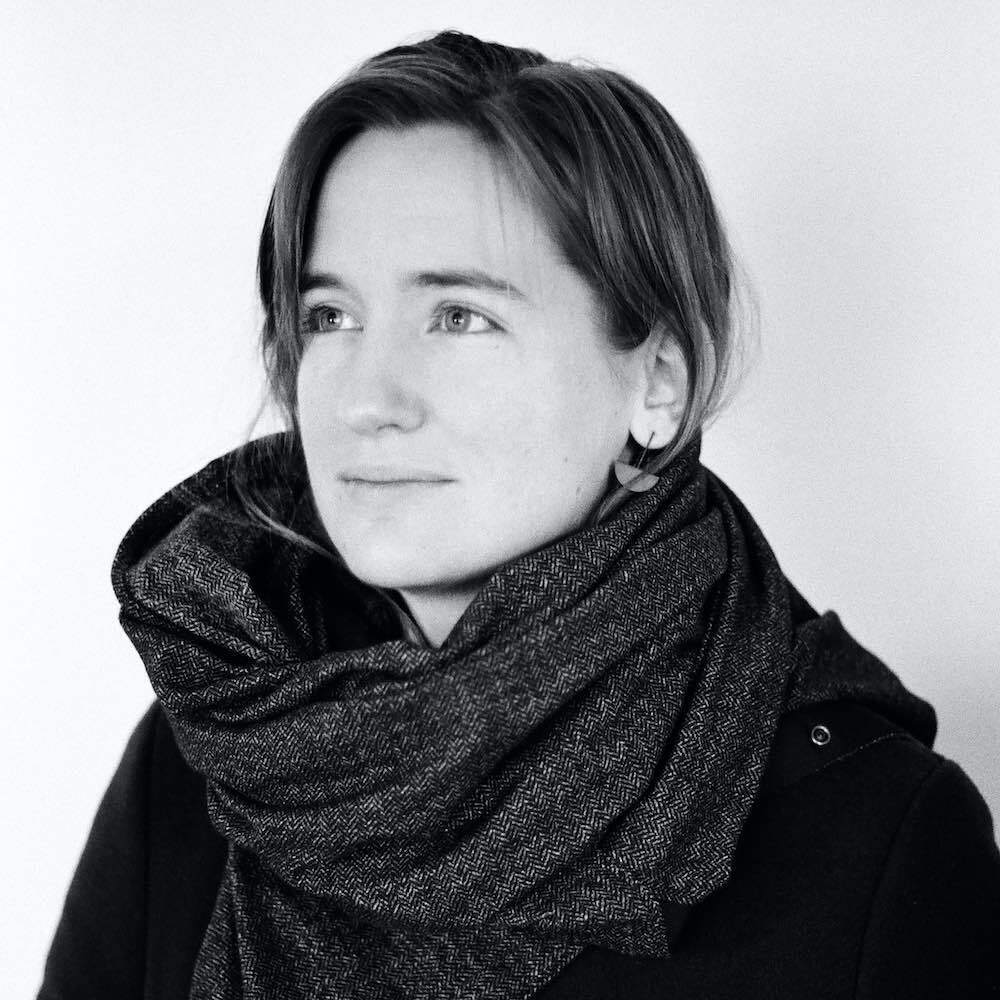 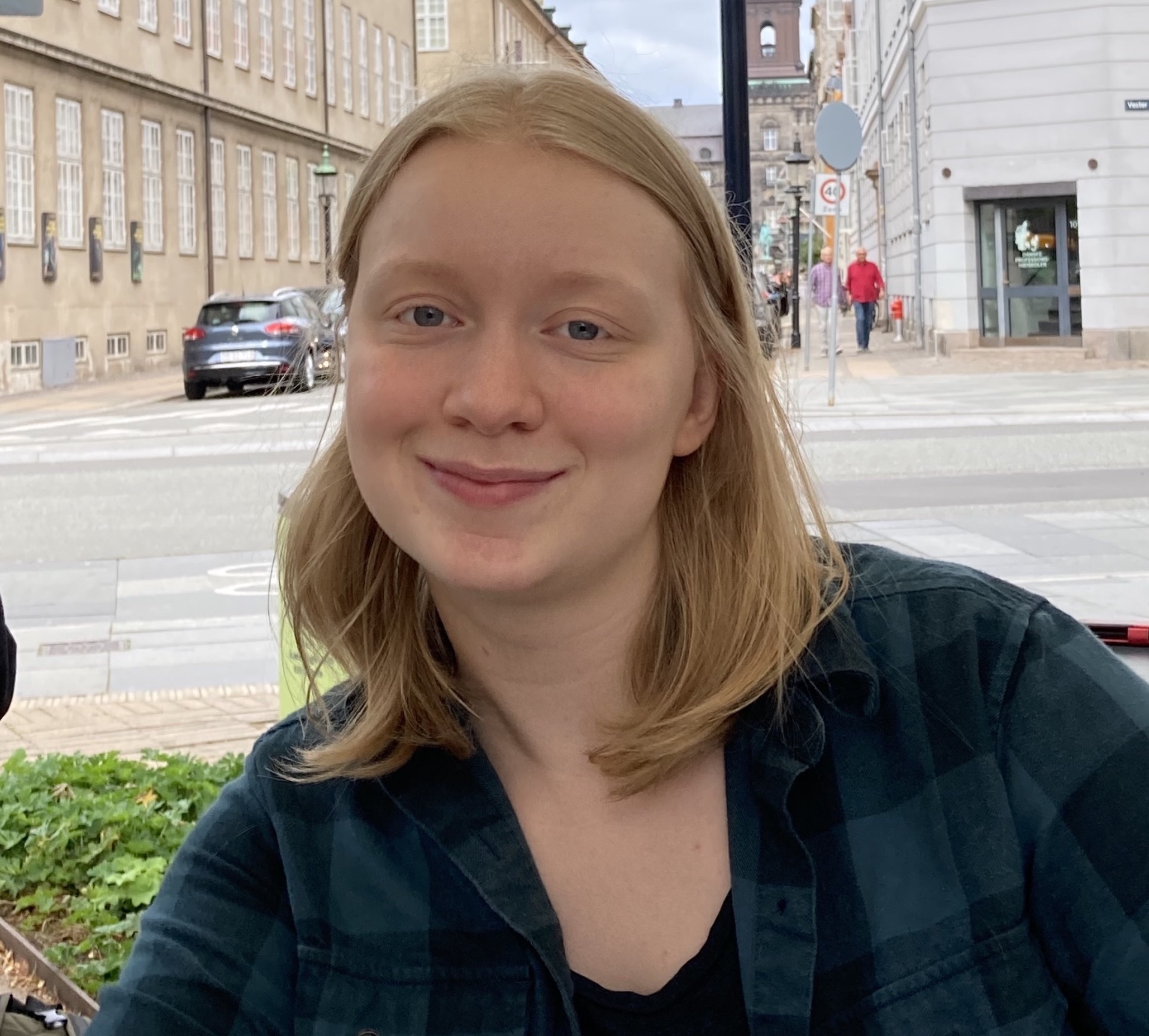 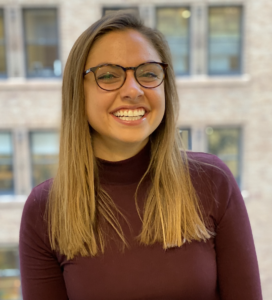 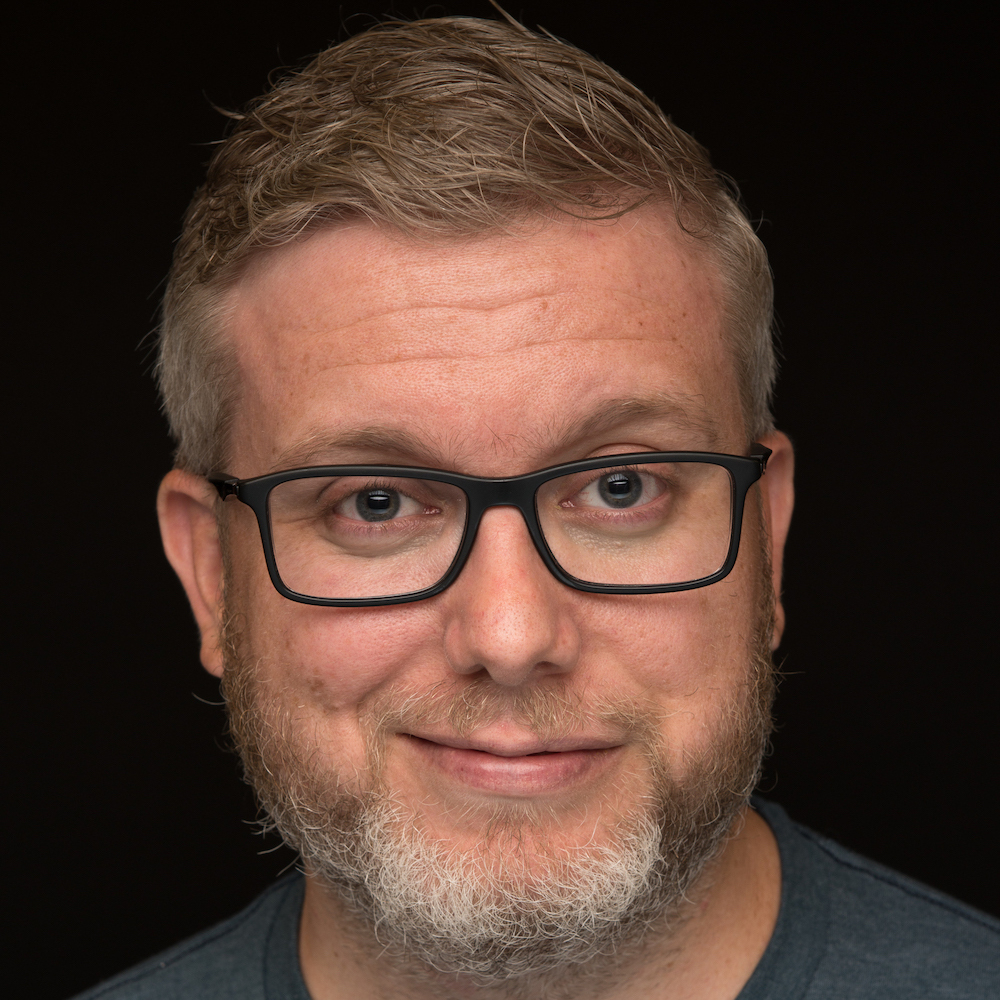 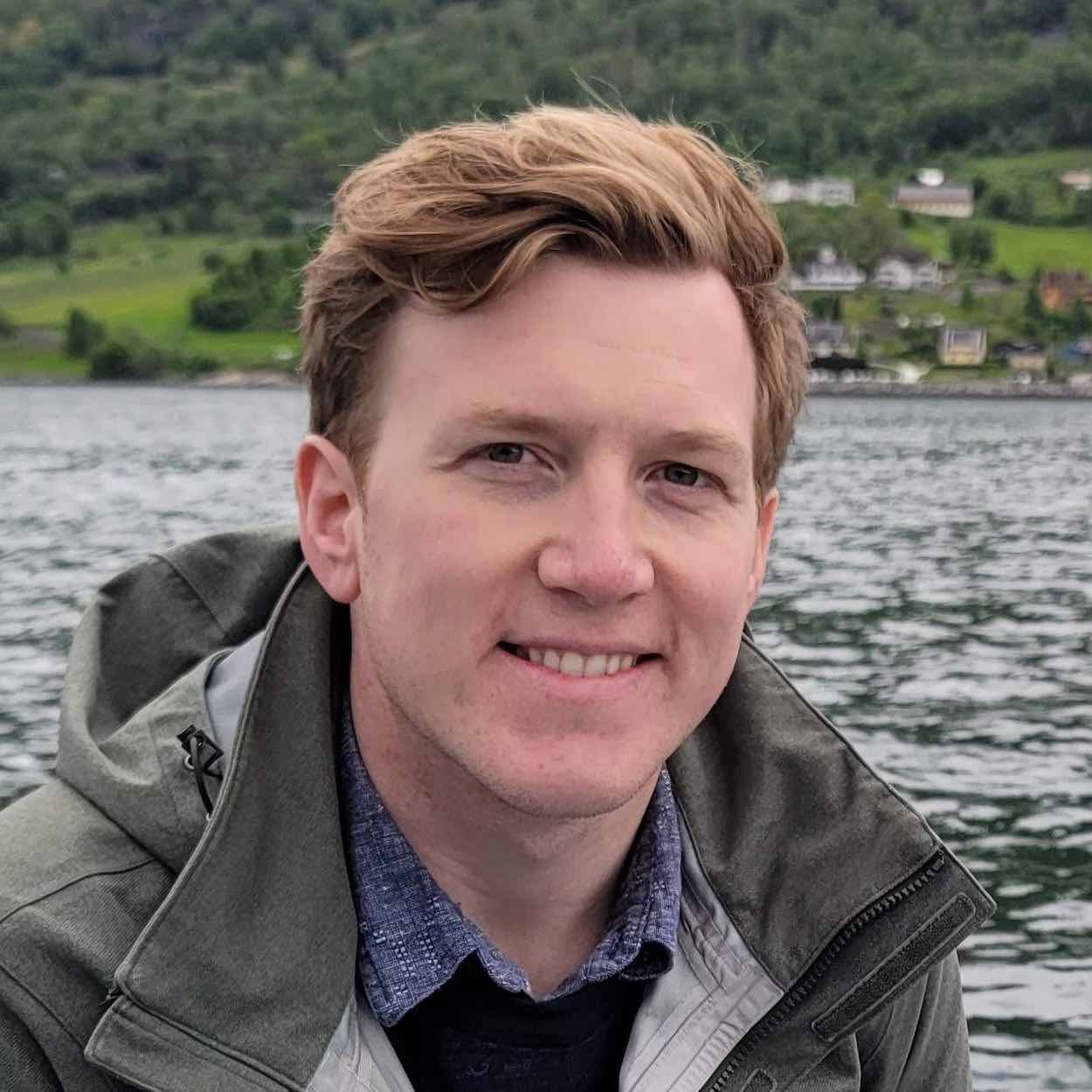 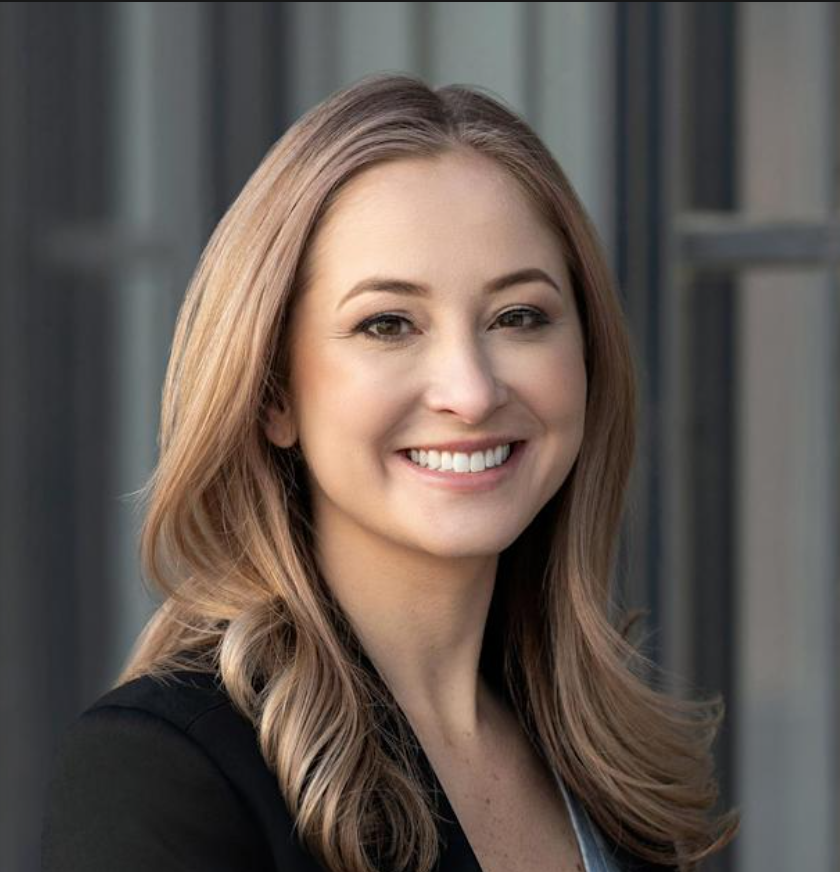 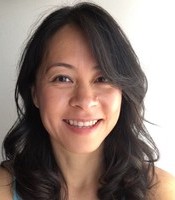 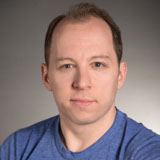 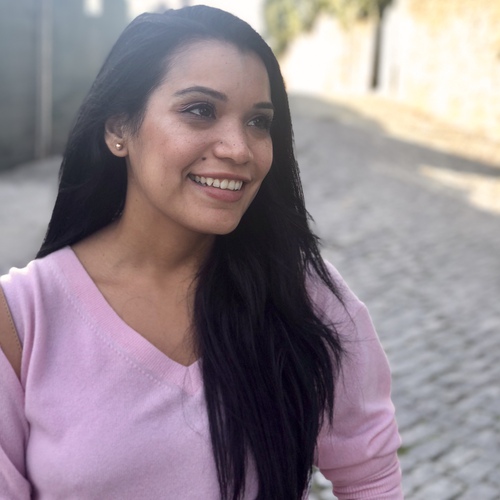 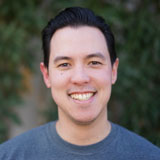 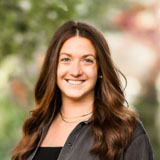 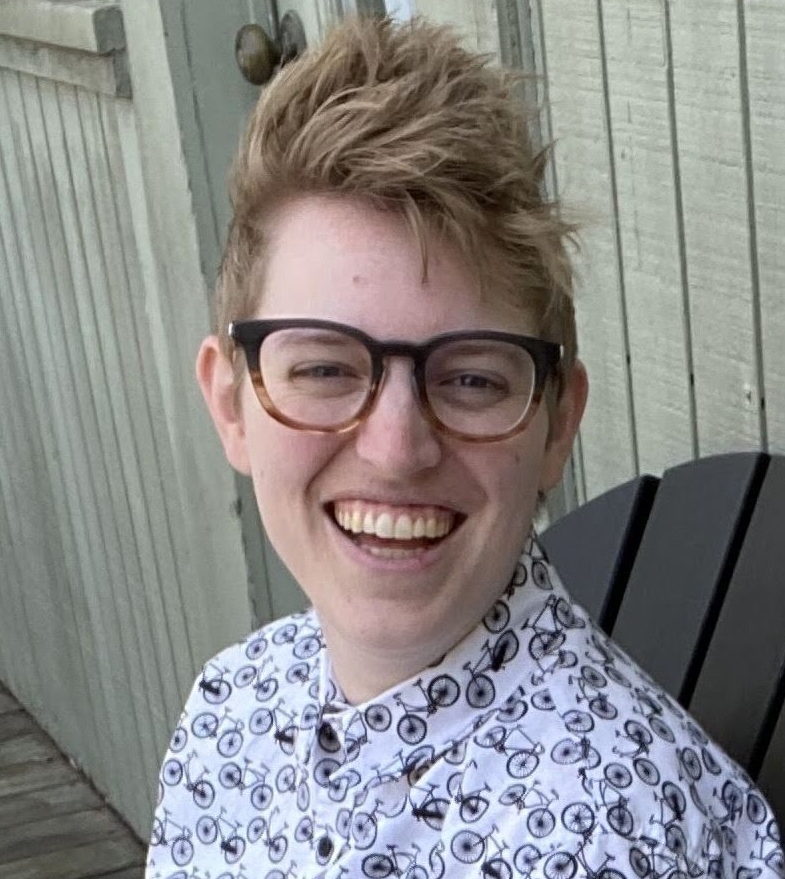 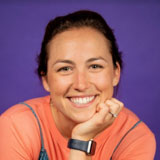 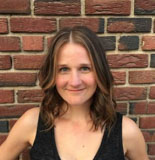 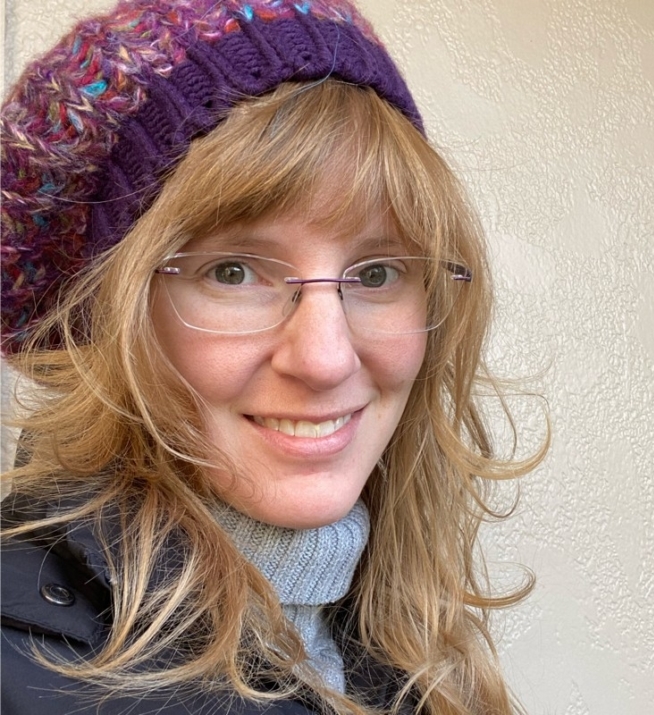 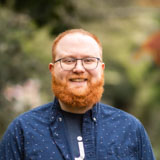 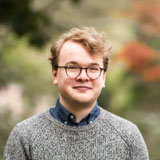 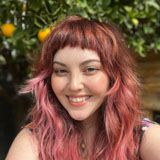 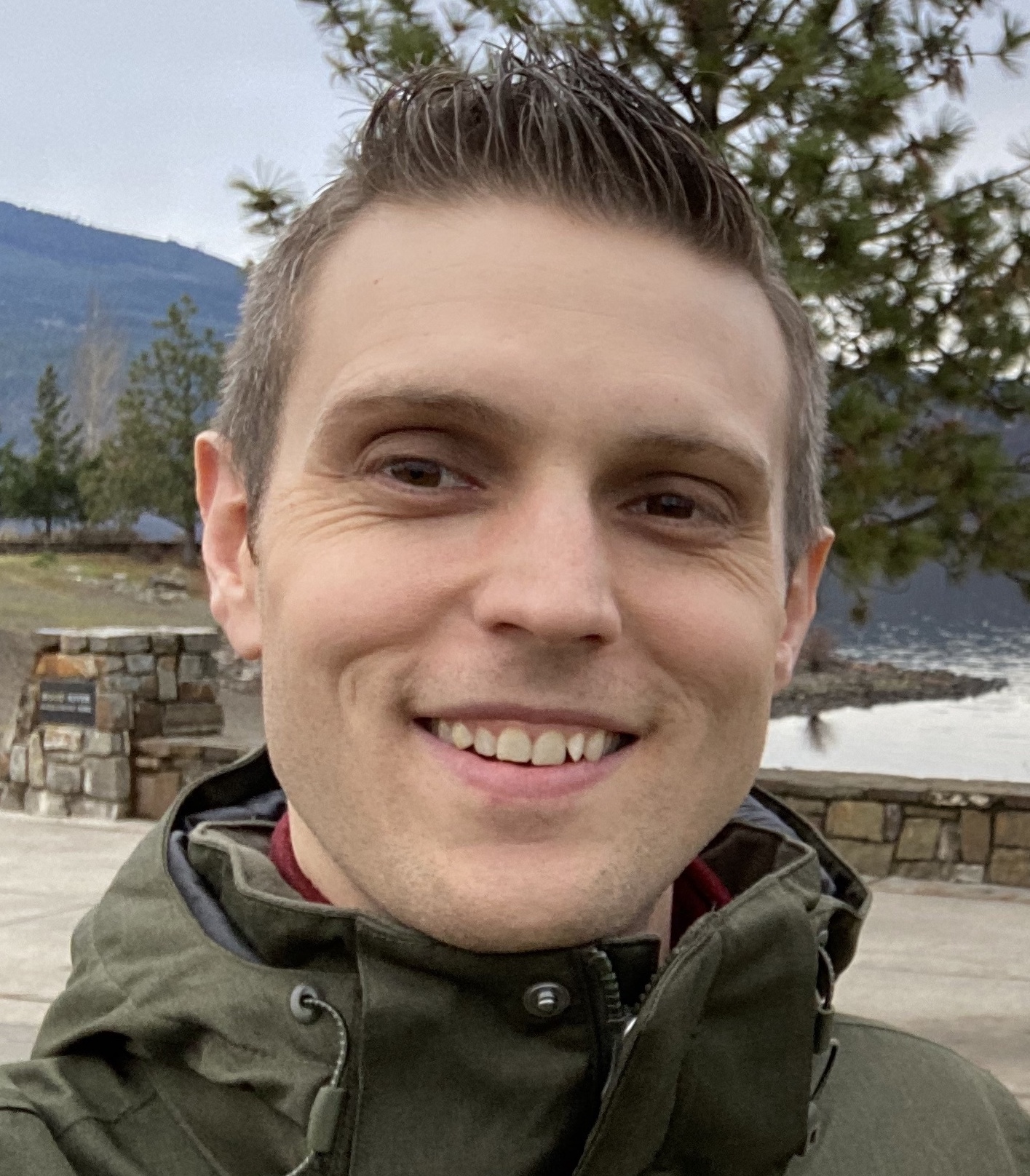 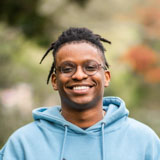 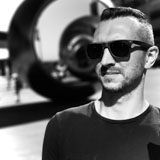 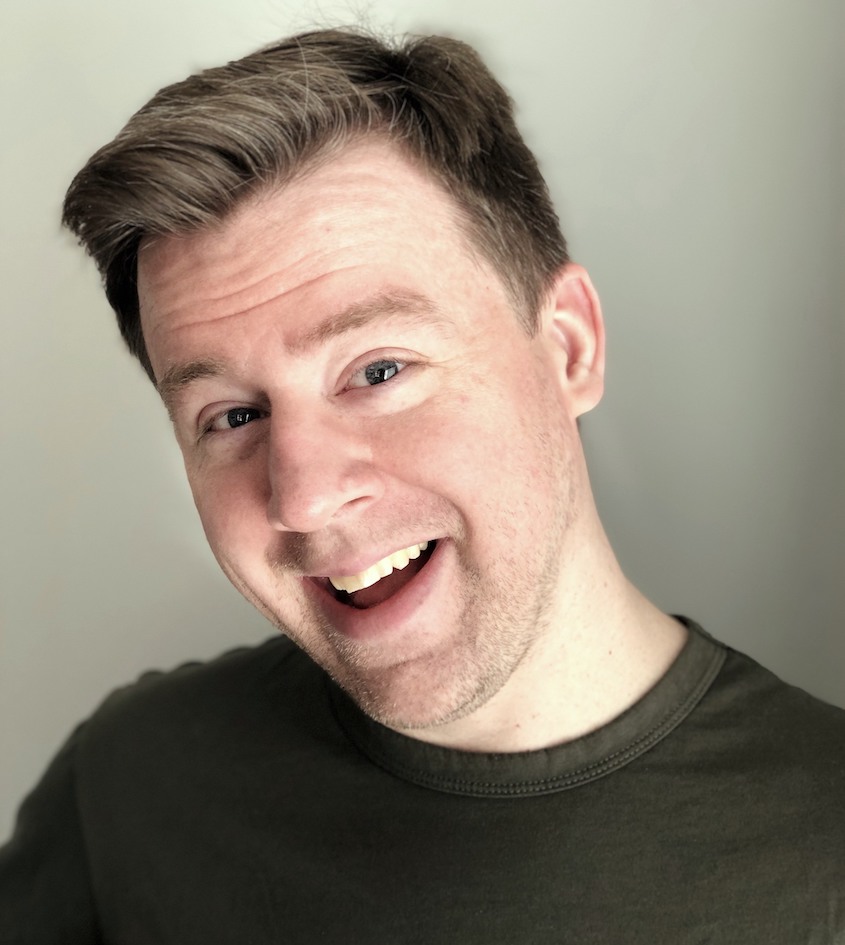 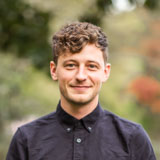 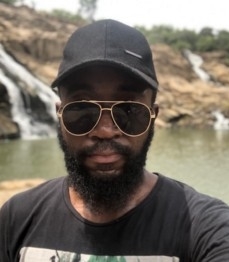 Promote positive change in your organization. And the industry.